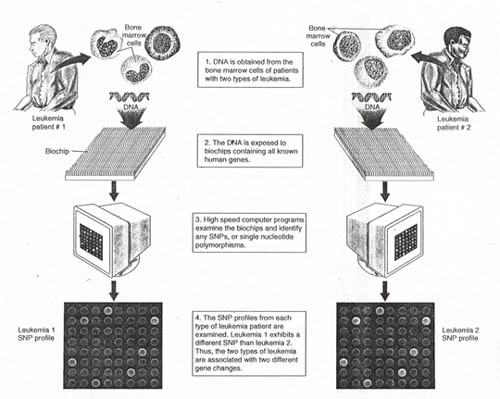 Figure 9 Biochips can help in identifying precise forms of cancer.

The two forms of leukemia each showed gene changes from normal, but, importantly, the changes were different in each case! Each had their own characteristic SNP (figure 9). Screening with the microarray thus provided a rapid and reliable way to determine which form of leukemia a patient possessed, greatly facilitating their treatment.

Researchers have announced plans to compile a data base of hundreds of thousands of SNPs over the next two years. Screening SNPs and comparing them to known SNP data bases will soon allow doctors to screen each of us for copies of genes leading to genetic diseases.

Researchers had identified some 300,000 different SNPs by 2001, all of which could reside on a single biochip. When your DNA is flushed over a SNP biochip, the sequences that light up will instantly reveal your SNP profile. The genetic characteristics that make you you. Genes that might affect your health, your behavior, your future potentialall are there to be read.

Your SNP profile will reflect all of this variation: a table of contents of your chromosomes, a molecular window to who you are.

When millions of such SNP profiles have been gathered over the coming years, computers will be able to identify other individuals with profiles like yours, and, by examining health records, standard personality tests, and the like, correlate parts of your profile with particular traits. Even behavioral characteristics involving many genes, which until now have been thought too complex to ever analyze, cannot resist a determined assault by a computer comparing SNP profiles.

A gene microarray is a discrete collection of gene fragments on a stamp-sized chip that can be used to screen for the presence of particular gene variants. Microarrays allow rapid screening of gene profiles, a tool that promises to have a revolutionary impact on medicine and society.